Home Camping How to Recharge a Dead Battery

How you recharge a dead battery will depend on the type of battery you’re working with.

The Insides
All batteries operate on the same basic principle: a chemical reaction takes place inside the battery that produces an electrical charge. When you are recharging the battery, you are reversing some or all of that process.

How to Recharge a Car Battery

Recharging a car battery will require one of two things: a charger or another car that’s running.

If you are going to hook your battery to a charger, simply read the instructions. They operate by putting an electrical charge back into the battery. You will disconnect the battery from the engine (although you don’t always have to pull it out of the car), and then you will connect the charging cables. The charger will slowly recharge the battery.

If you’re using another car, or “jumping” the car, you are using the energy in the other car to put a charge into the battery. In this case, you will usually only do it long enough to start the car that has the dead battery and let the alternator recharge the battery. It’s important to shut everything off in the car that’s dead; you don’t want to be using the power while you’re trying to put it into the battery. If your alternator isn’t charging the battery, that will need to be addressed. It will only be a few minutes of driving to drain your battery again unless the car is charging it.

One important note: many people will hook batteries directly, whereas the jumper cable directions tell you to hook the positive to the body of the car being charged. This is because it needs a ground. It might take longer, but you should do it this way. If there’s a short or a problem, the electricity will flow into the car instead of causing the batteries to explode. Exploding is bad…

Believe it or not, “disposable” alkaline batteries are rechargeable. All you need is a charger..

You will also need a charge tester to make sure that the battery is really dead. It’s a simple device that will tell you if your batteries really need a charge.

Once you know which ones are really discharged, you can simply put them into the charger and leave it alone.

To make sure you have power in the outback or during the zombie apocalypse, there are also solar battery chargers. In essence, they will convert sunlight to battery power no matter where you are.
There are also many, many solar chargers for cell phones, laptops, and other devices. Check Amazon, RadioShack, or BestBuy to see which one suits your needs. You can even get backpacks that will charge these devices while you walk around.

How to Make a Survival Shelter From Debris and Leaves

Enter Your Email Below 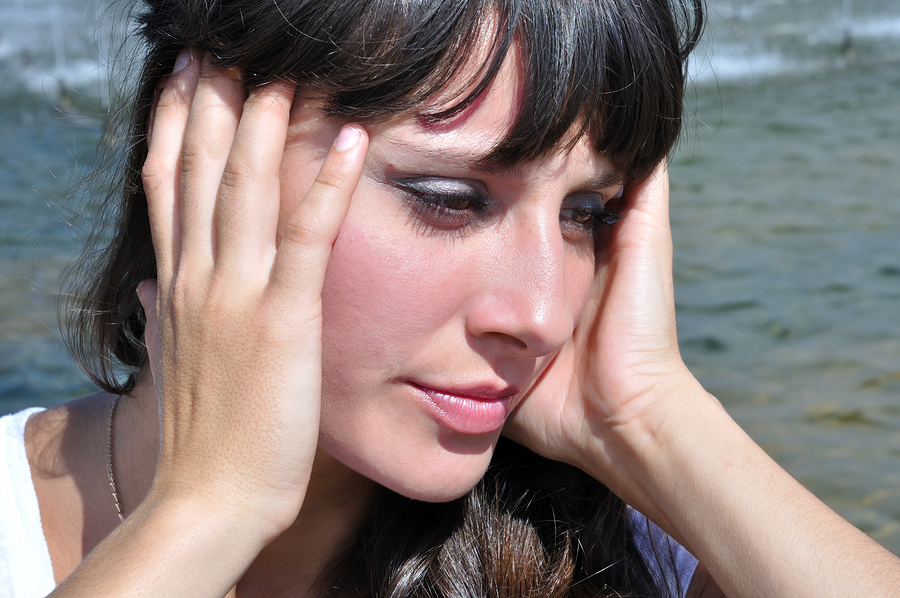 How to Sharpen a Knife Without a Sharpener

How to Recharge a Dead Battery

This copyrighted material may not be republished without express permission. The information presented here is for general educational purposes only. MATERIAL CONNECTION DISCLOSURE: You should assume that this website has an affiliate relationship and/or another material connection to the persons or businesses mentioned in or linked to from this page and may receive commissions from purchases you make on subsequent web sites. You should not rely solely on information contained in this email to evaluate the product or service being endorsed. Always exercise due diligence before purchasing any product or service. This website contains advertisements.